In the battle of the 2nd (Chargers) and 4th (Warhawks) seeds, the Chargers got a great start in the top of the first with a diving catch by left fielder Ethan Cameron to rob a Germantown player of an extra base hit.  The Chargers then took an early lead and went up 4-0 in the bottom half of the inning, lead by a double from Mason Loferski, a triple from Joey Krehbiel, and a sacrifice fly by Cameron.

In the second inning, the Chargers erupted for 12 runs with two hits (including a double) in the inning by Zach Canham, and singles by Sam Mertens, Cole McCoy, and Loferski. Canham lead the team with 4 RBI's and Fletcher Verheyen's keen eye and speedy baserunning resulted in three walks and three runs scored, leading the team in both categories for the game.

Loferski started on the hill for the Chargers, pitching four innings and giving up six runs (one earned) while striking out four.  Mertens and Canham each pitched one inning to bring it home for the Chargers.

Congratulations to the U11 White team! 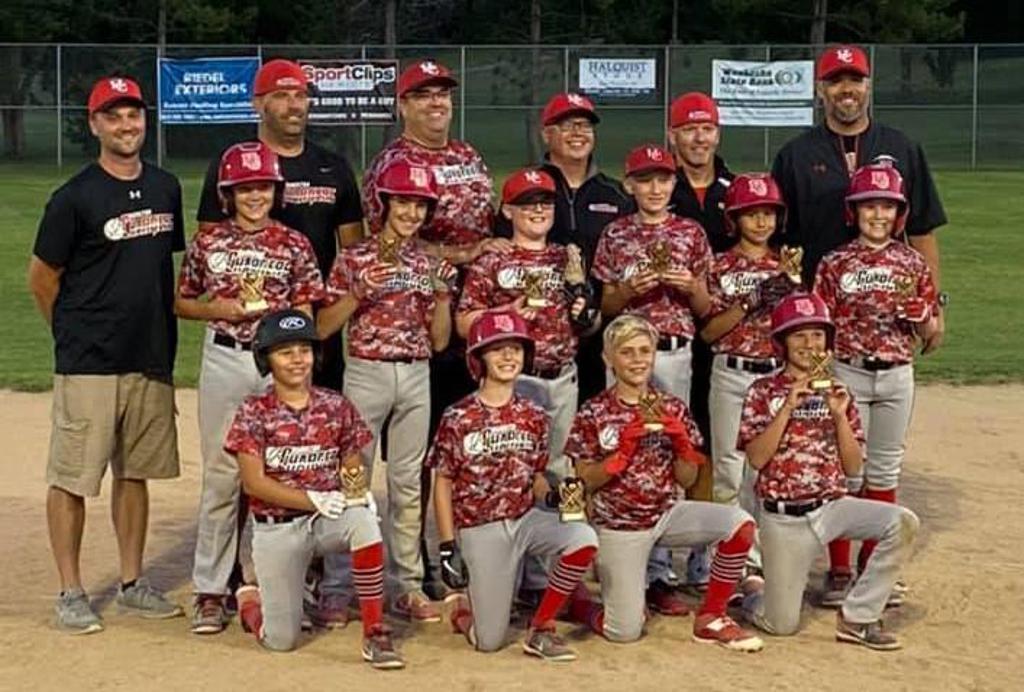 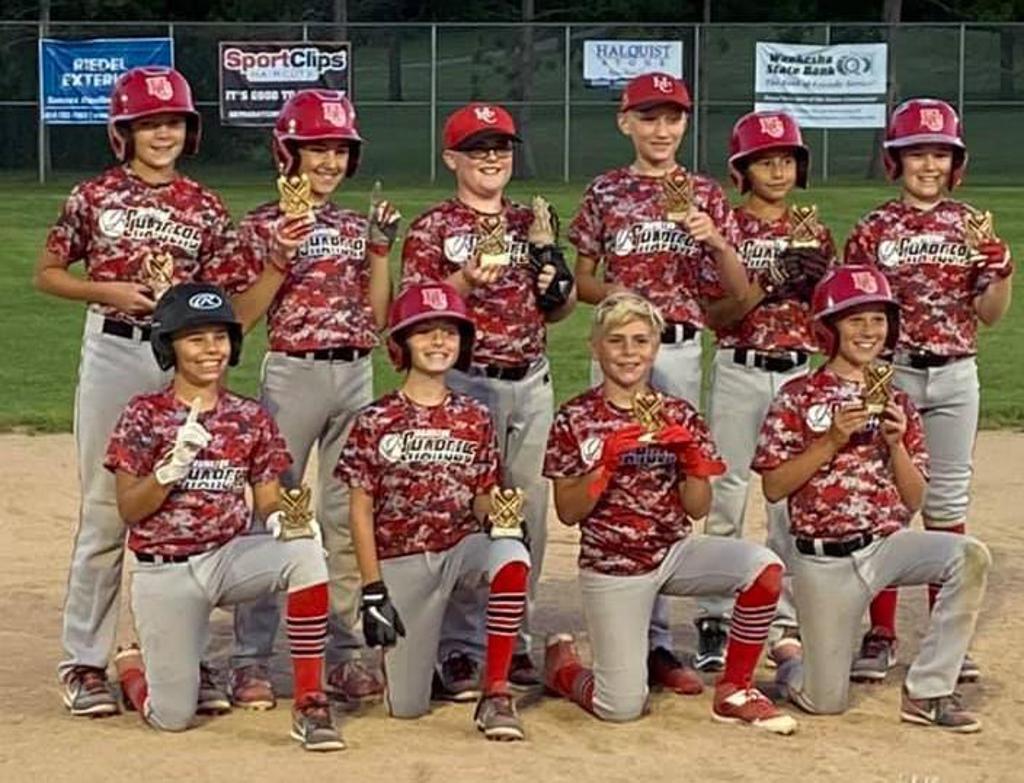